Eliminate Your Fear And Pick Up Marketing Ideas Today 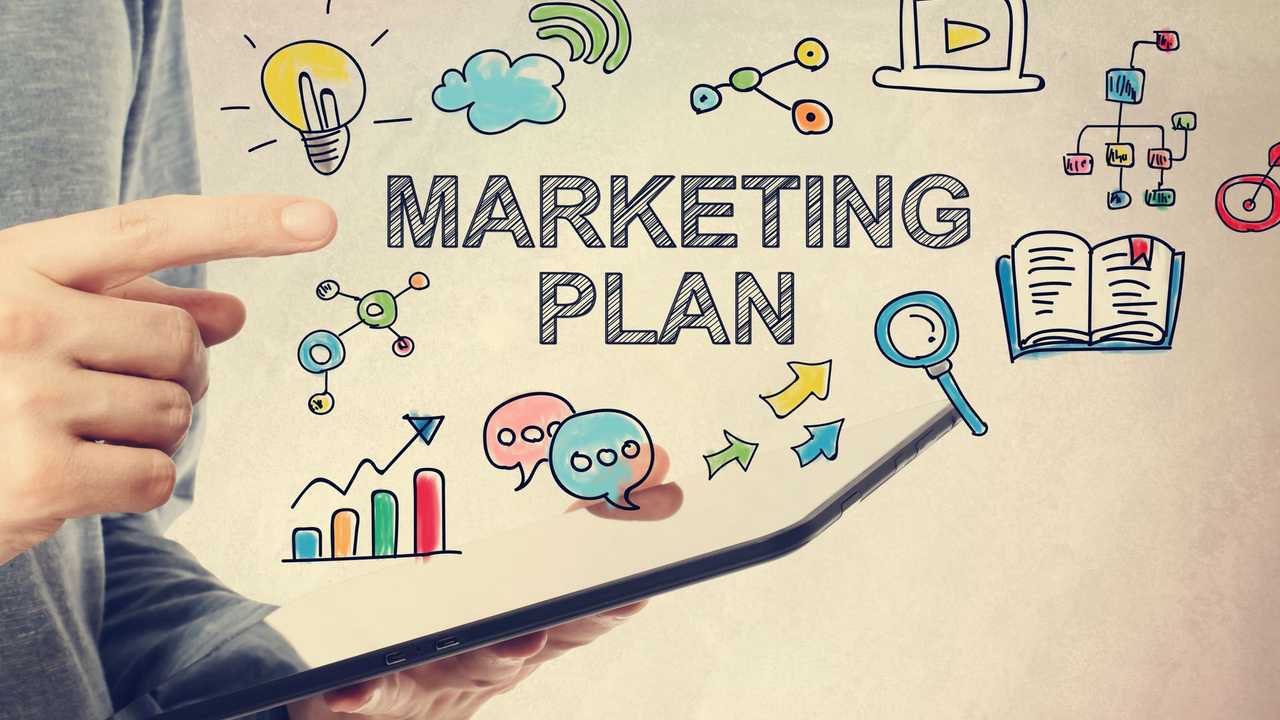 Eliminate Your Fear And Pick Up Marketing Ideas Today

Marketing is an occupation laced with fear, but it’s an insidious fear, unlike others.

It is a fear of getting it wrong, wasting money, and looking like a failure.

However, the nature of the beast is marketing ideas for small business means getting it wrong is part of the big picture of getting it right.

You have to try things, give them a decent run to see if they are getting somewhere, but impatience and the fear of worthless activity stifles so many businesses. 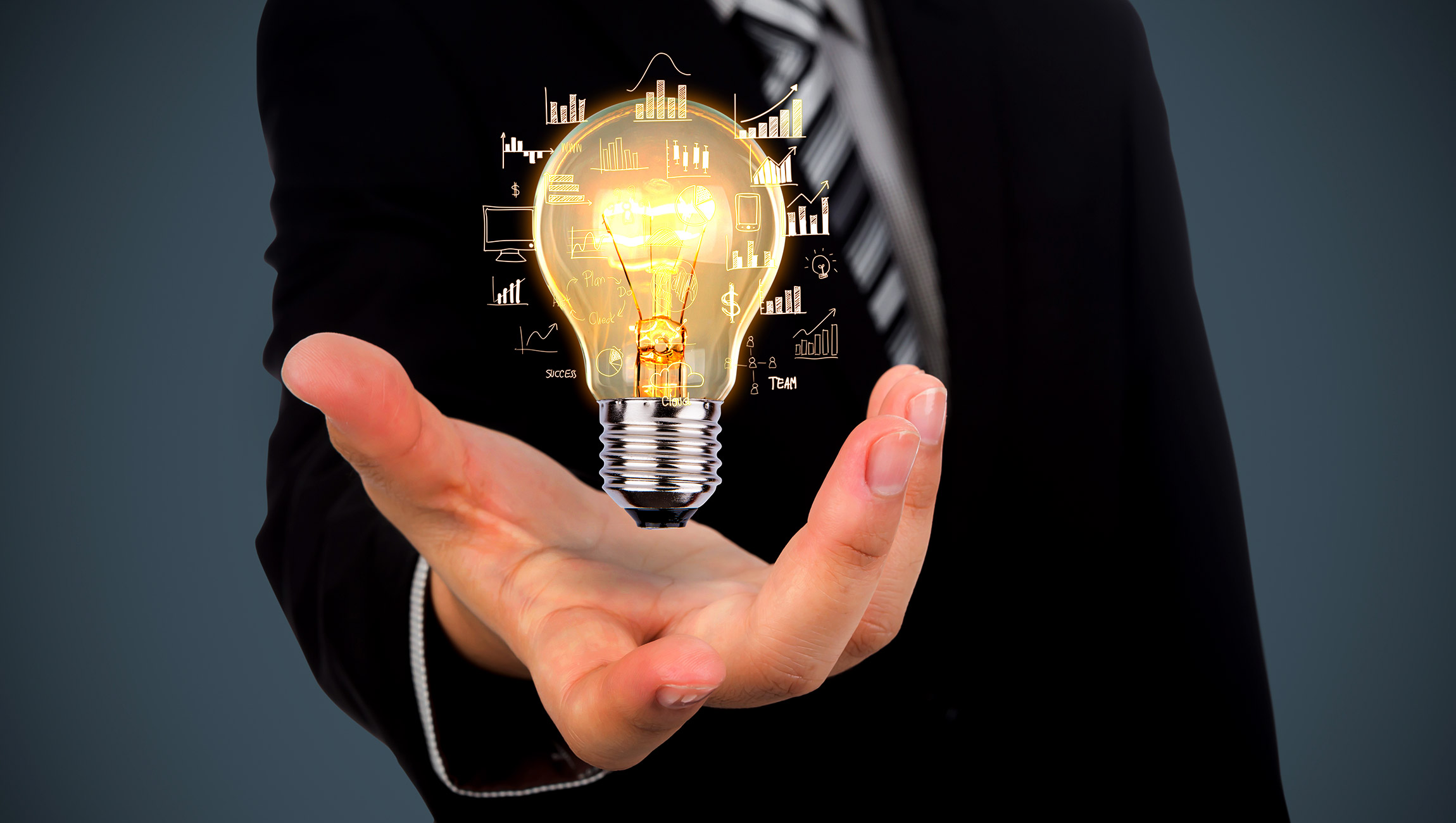 At this point it’s worth adding, the word cheap is beginning to get increasingly bad connotations.

Whilst to many it means low-cost and affordable, to others it means of little worth. It has in fact become a word with two very different meanings.

Substituting the words good value PR for cheap publicity or cheap PR is a term we at PressPlugs would in many ways rather, but whatever term one wishes to use, the fact remains that those on a budget are always looking for ways to get the best that their spending power will allow.

Small business owners though armed with initiative do not need to worry about the term cheap PR being frowned upon but instead, look at some of the great openings that are available for those willing to pursue the opportunity.

Cheap marketing ideas and value publicity are great for small businesses, provided you don’t treat it as being of no value.  Too many entrepreneurs will ditch plans too easily believing it isn’t worth perseverance.

This is folly after all you may find that the public relations you paid the least amount for yield the highest dividends, in just the same way as a cheap tweed jacket from eBay may give you the most compliments.

So firstly plan your message to the world and then be sure to measure the results of your PR campaign.

After all, in the technological world of now, cyberspace is so vast your message can be lost.

So instead try to aim like a missile at where you want your message to appear. Look at the message boards, forums, etc.

For instance, being a local baker you might find that a few messages on a local Facebook forum and word of mouth are all you need. 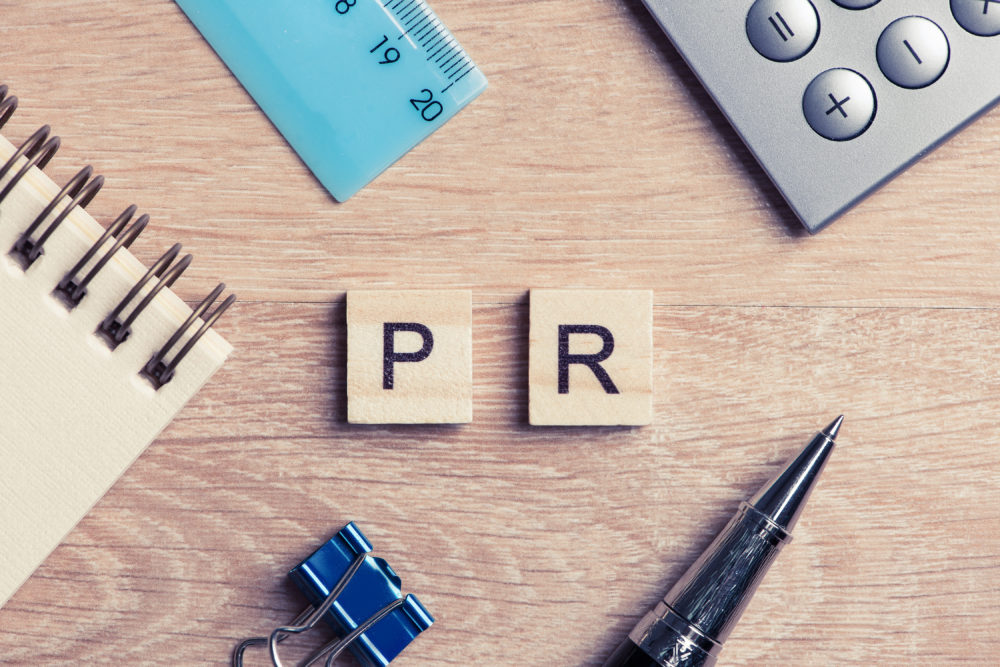 PR is marketing gold, worth far more than any type of advertising so be sure to make it part of your plans- after all, business comes in many diverse ways, and keeping on people’s radar is something that we all have to do to keep earning money. You never know who is out there ready to buy what you’re selling.

Cheap marketing ideas and a clever PR campaign can get to thousands of people and is easy to commit to doing, but equally easy not to do. The choice is yours. 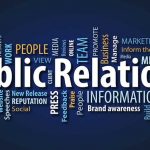 Understand How To Use PR For Small Business 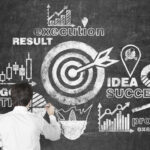 Everything You Need to Know About How To Promote Your Business